Does Acts 2:38 teach that baptism is required for salvation? 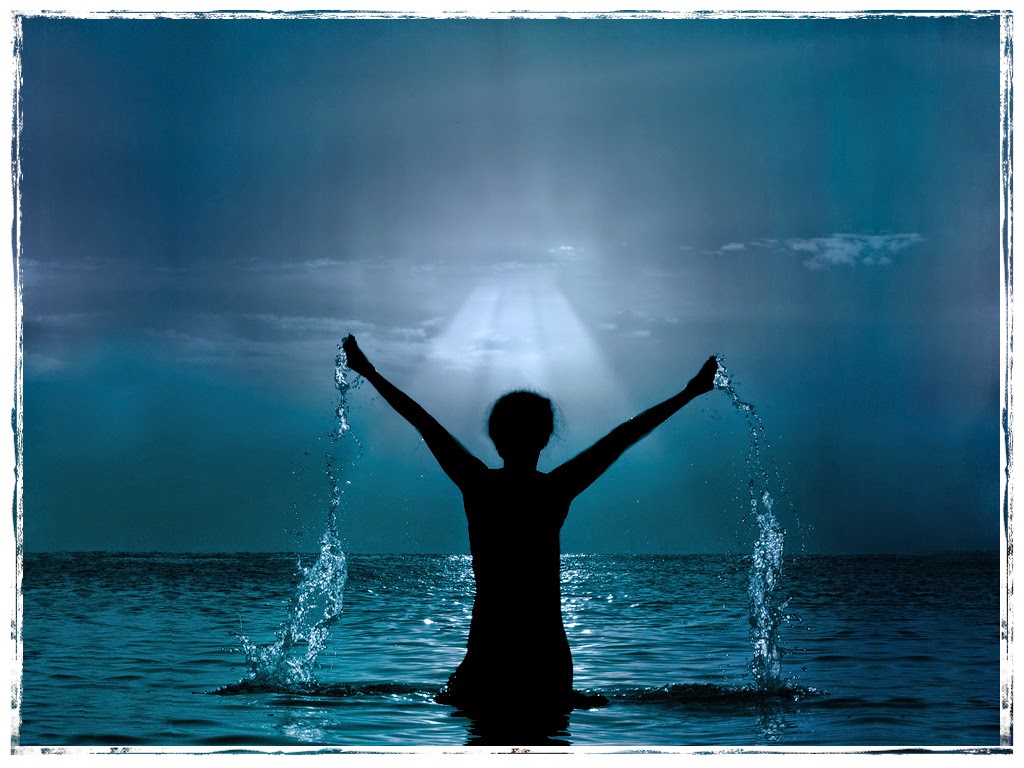 Acts 2:37-38- "Now when they heard this, they were pricked in their heart, and said unto Peter and to the rest of the apostles, Men and brethren, what shall we do? Then Peter said unto them, Repent, and be baptized every one of you in the name of Jesus Christ for the remission of sins, and ye shall receive the gift of the Holy Ghost."

So the first question that comes to my mind is which component provides the remission of sins "repentance" or "baptism" or "both?" In order to avoid conjecturing I begin to research other parts of God's Word that my shed some light because Peter doesn't take time to specify the full meaning in his discourse. I want the Biblical answer not the personally formulated answer. So I begin to study the word regarding the phrase "remission of sins" and find many scriptures:

Matt. 26:28- For this is my blood of the new testament, which is shed for many for the remission of sins.

Acts 10:43- To him give all the prophets witness, that through his name whosoever believeth in him shall receive remission of sins.

Acts 13:39- And by him all that believe are justified from all things, from which ye could not be justified by the law of Moses.

Acts 15:9- And put no difference between us and them, purifying their hearts by faith.

Hebrews 6:1- not laying again the foundation of repentance from dead works, and of faith toward God.

Ephesians 1:7- In whom we have redemption through his blood, the forgiveness of sins, according to the riches of his grace

Romans 3:25- Whom God hath set forth to be a propitiation through faith in his blood, to declare his righteousness for the remission of sins that are past, through the forbearance of God;

From this study I see a pattern emerging. Repentance is described as "getting rid of dead works and having faith toward God (Hebrew 6:1)." The blood of Christ provides remission for our sins (Matt 26.28 etc.) And we receive this "propitiation through faith in His blood (Romans 3:25 etc.). We also see that faith in Christ's blood gives us remission of sins (Acts 10:43). So I can now see the Biblical answer to my question emerging as "repentance (faith toward God) provides remission of sins through the blood of Christ."

This immediately causes me to wonder what component baptism plays in the process that Peter is describing. So I begin to search out what the Bible teaches regarding the role of Baptism:

1 Peter 3:21- The like figure whereunto even baptism doth also now save us (not the putting away of the filth of the flesh, but the answer of a good conscience toward God,) by the resurrection of Jesus Christ.

Hebrew 9:14- How much more shall the blood of Christ, who through the eternal Spirit offered himself without spot to God, purge your conscience from dead works to serve the living God?

Colossians 2:11-12- 11and in Him you were also circumcised with a circumcision made without hands, in the removal of the body of the flesh by the circumcision of Christ; 12having been buried with Him in baptism, in which you were also raised up with Him through faith in the working of God, who raised Him from the dead.

Romans 4:11- And he received the sign of circumcision, a seal of the righteousness of the faith which he had yet being uncircumcised:

From this study I see another pattern emerging. Baptism is described as a "figure" which operates as "an answer of a good conscience toward God." Our conscience is purged by faith in Jesus' blood (repentance, Hebrew 9:14) and baptism declares that this purging has taken place. Baptism is compared to circumcision (Colossians 2:11-12) which was a " a seal of the righteousness of the faith which Abraham had yet being uncircumcised." So I can conclude that baptism "saves us (Greek- sozo "Completes us, makes us whole in a temporal sense") (1 Peter 3:21) " in the sense of operating as a sign /seal of the righteousness that we already received by repenting of dead works and having faith toward God.

The Bible does not indicate the Baptism washes away sin but that it operates as "the answer of a good conscience toward God." And it circumcises the "old self" by burying Him with Christ leaving only the "new self" in place thereafter (a new self that came through repentance and faith). So I see baptism playing a "sealing" role (which Peter calls "figurative salvation") and repentance playing a "saving" role. 1 Peter 3:21 tells us that Baptism only "saves us" figuratively (seals the righteousness we already have by faith) through the answer of a good conscience toward God.

Based upon how the whole of scripture addresses baptism I can conclude that it is absolutely crucial to a Christian's effectiveness in the kingdom, but I cannot conclude that it is the means by which God bestows eternal life upon an individual. Scripture repeatedly teaches that faith in Christ is how one receives eternal life, baptism is repeatedly taught as a "first act of obedience by those who are saved through faith."