How should Christians respond to Islamic terrorism? 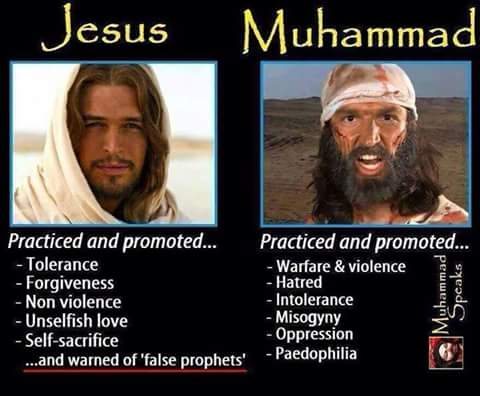